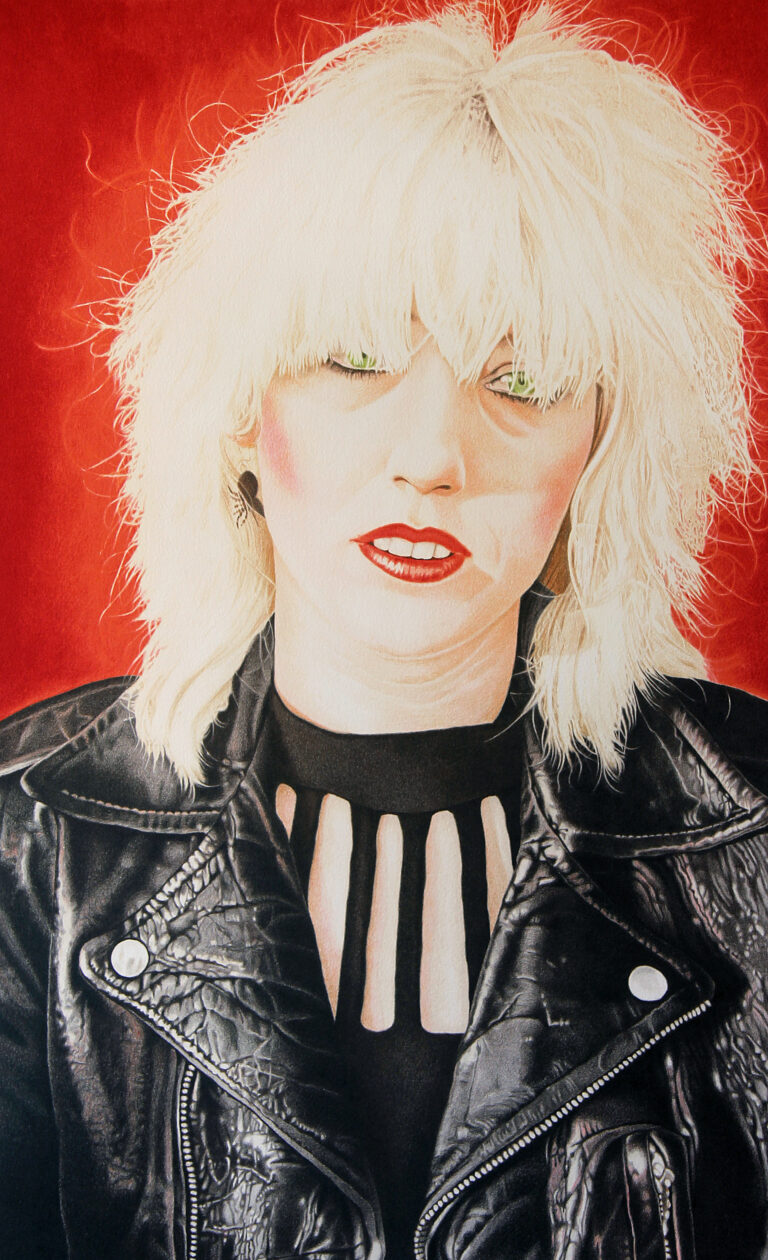 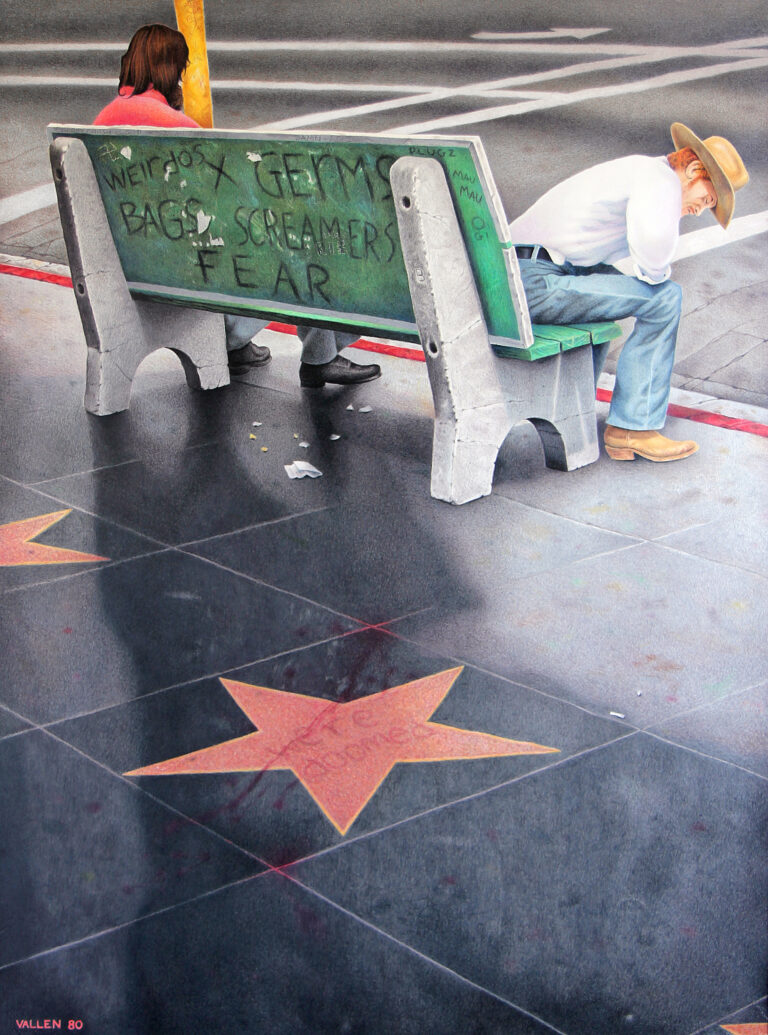 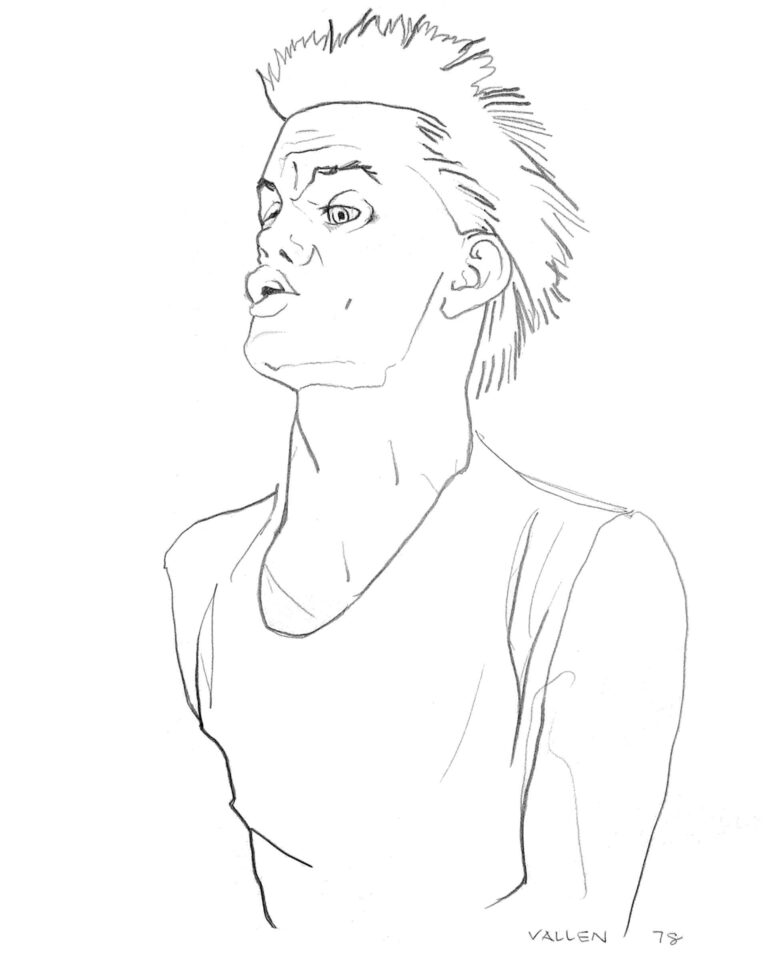 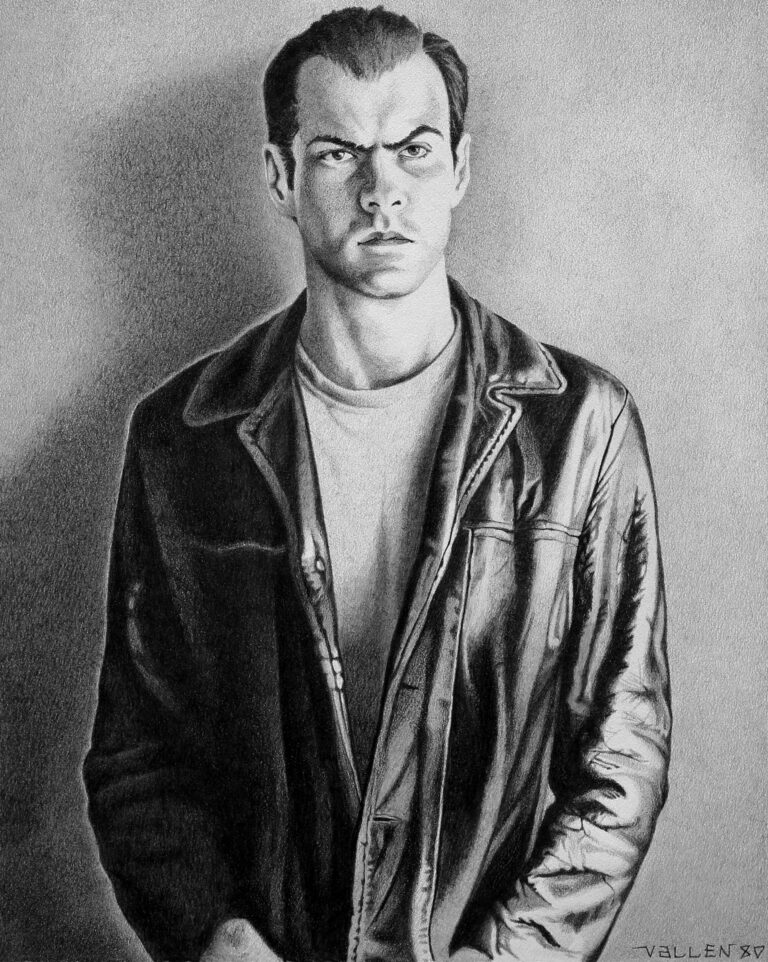 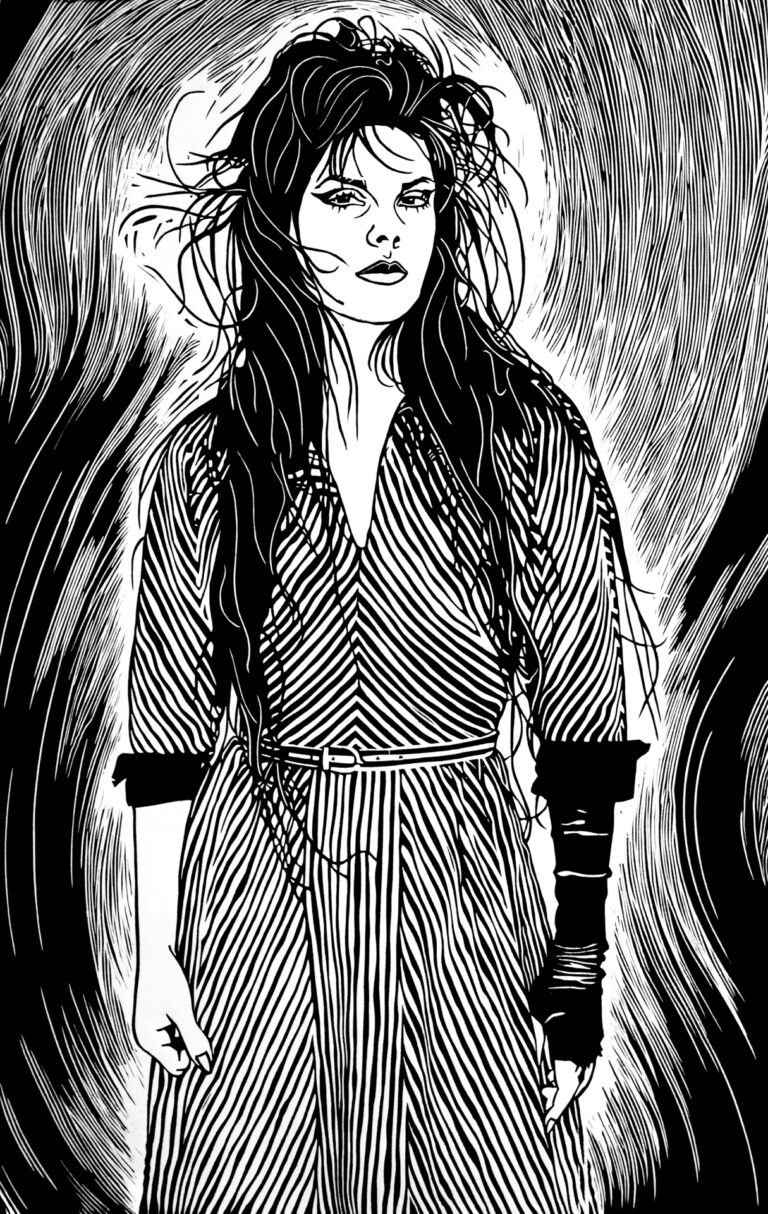 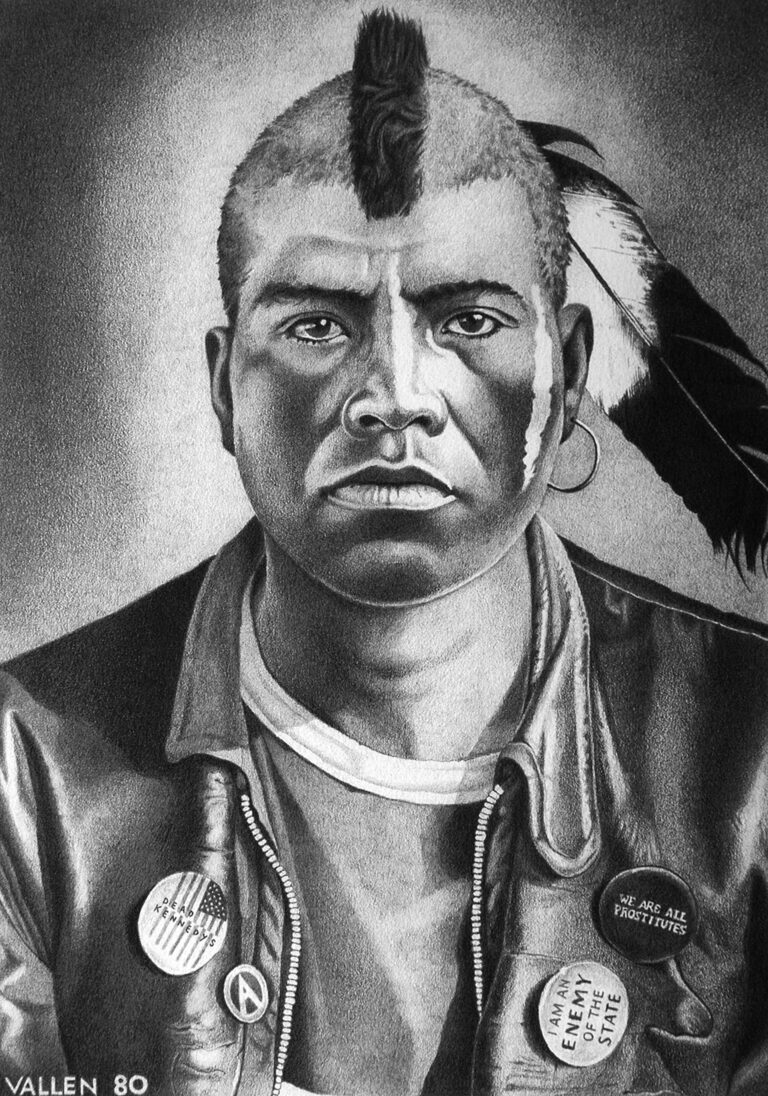 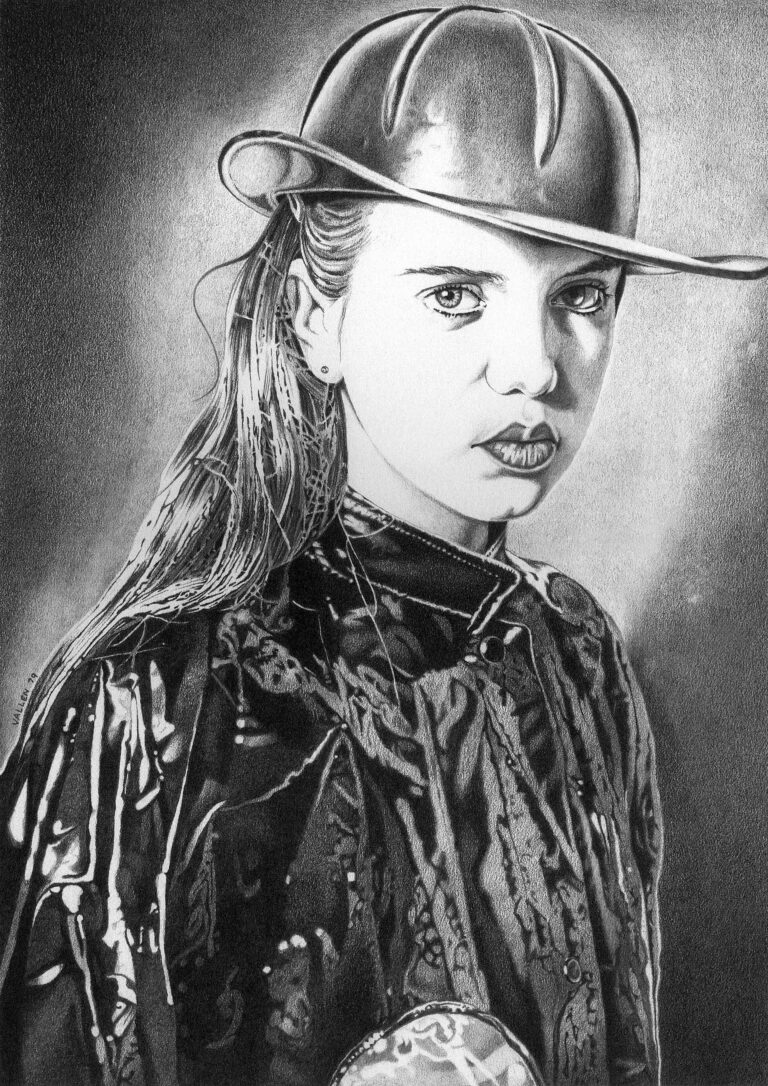 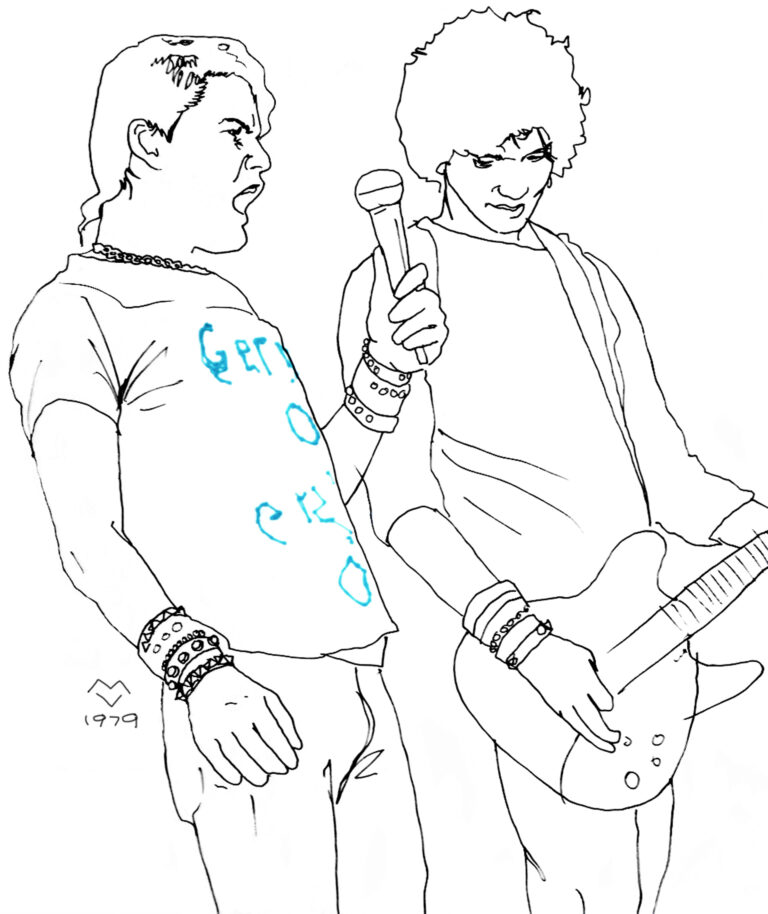 When Blue Hair Meant Something and Music was Dangerous

Way back in the late 1970’s before personal computers, cell phones, iPods, the Internet, and YouTube—there was punk rock. As an artist I’ve always been interested in the shock of the new, so when the punk rock movement hit Los Angeles in 1977 I immediately recognized it as fertile ground for expressions of dissent and cultural insurrection. I wasted no time in joining the ranks of the ‘Blank Generation.’

I frequented the Masque, LA’s first punk club, and saw many of the performances given by early LA bands like the Germs, Weirdos, X, Dickies, Black Randy and the Metro Squad, Alley Cats, Bags, Flesh Eaters, and Screamers. Contemporary accounts of early punk fail to mention its ‘pissed off’ anger. Hippie had its 1967 ‘Summer of Love,’ while punk had its 1977 ‘Summer of Hate.’

I worked a short stint at Slash Magazine, the first punk journal of LA that I dubbed the monthly manifesto of angry refusal. I did layout and design for the publication and created two black and white drawings that appeared as cover art. I played a small role in making The Decline of Western Civilization, the 1980 documentary film on LA’s punk movement directed by Penelope Spheeris, that documented the scene from 1979 to 1980.

My participation in all of this lead to a series of paintings and drawings that documented the ferment. The artworks presented on this page represent just some of the works accomplished during those tumultuous years; including the drawings published by Slash as well as works that never made it outside of my studio. A few of the works presented here are line drawing sketches I created at early punk shows.

Much has changed in the world since punk first reared its ugly head in 1977. However the original reasons for its rise, the desire to break from a smothering conformity in the cultural and political sphere… these concerns are still pertinent. In 1977 if you were a punk with blue hair, you would likely be chased down the street. Today, the normals have blue hair. Hopefully, by examining the historic artifacts of a rebellious past offered on these pages, new strategies against complacency can be envisioned.

Updates Straight to Your Inbox:

© All artworks and writings by Mark Vallen unless otherwise identified.